Figma Vs Adobe XD : What are the Differences 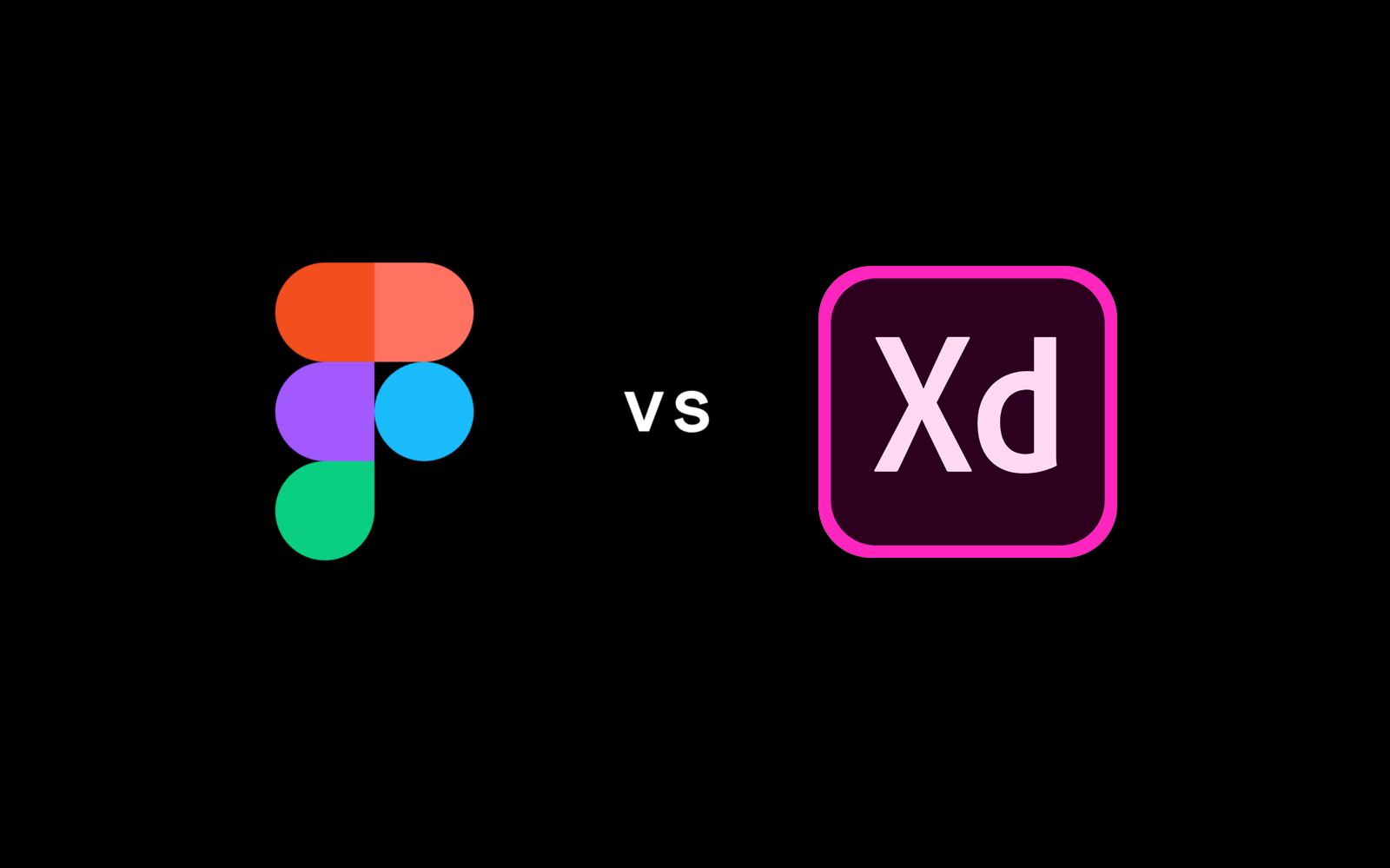 Figma is an online design platform that unites multiple people across the world by giving them the ability to work on the same design in real-time. It is an application that has redefined collaboration and taken it to a whole new level. Similarly, the Adobe XD is a vector-based design tool used to create, design, and collaborate interactive prototypes amongst members. It is an online tool that emphasizes speed, precision, and quality.

While both applications are incredibly similar and work on multiple kinds of devices, they are still very much apart in terms of performance, speed, cost, and so on. They both have thousands of users and are known worldwide to be one of the best platforms for online designing. So, what separates them from one another?

Figma is a web-based application that supports any browser with WebGL. It is available on desktops, Mac OS X, Windows, and Linux. You can also use the app in view-only mode on iOS and Android. Popular browsers like chrome, firefox, and safari can run the software just fine too. To add to that, it has a mobile app called the Figma Mirror app that allows users to preview designs and prototypes.

Figma trumps the Adobe XD on this note as it is available on more desktop devices. The Adobe XD currently functions on Windows and Mac OS X while Figma goes on to support ChromeOS and Linux.

Figma offers a free starter plan for new users that gives access to two editors and three projects. The free plan also includes a 30-day version history and unlimited storage. Other paid plans are as follows:

Individual plan: $12 per editor, per month and could go further to $15 when billed annually

Enterprise plan: $45 per editor, per month and can only be paid annually.

Figma is known for prioritizing collaboration and has a multiplayer feature that enables multiple users across the globe to edit and access documents at the same time. It uses a live cursor so you can see who is working on what. Aside from the automatic saving that occurs while work is in progress, it also syncs any change in the document and reflects those changes for everyone working on it. Each member of the project gets a notification of those changes, so every team member can work on the same wavelength.

Adobe XD, like Figma, has a feature called Coediting beta that allows multiple users to edit together. The only notable difference is that there is no cursor indicating other designers working on a document. Another notable feature is Linked Assets; this allows users to gain access to styles and changes made to original documents via a linked document. If changes are made to a document and saved in the source, the linked documents will get notifications of those changes.

Figma thrives on collaboration and that is its main focus. Due to the software’s web-based nature, collaboration is fast and easy. Also, its features are more advanced and offer better benefits than the Adobe XD.

Figma allows you to send invitations to a selected number of people while giving them permission to turn on or off editing, commenting and viewing. You can also create teams and share multiple documents with every member instead of sharing one after the other. Via links, users can share documents. Also, the owner has control over allowing others to view or edit.

Adobe XD allows you to generate links to a document’s web-based version. They can be used for design reviews, user testing, developer handoff, and presentation. It also has Private invitations, which gives you the ability to send private emails to individuals and invite them to view shared links.

This time the Adobe XD puts up a good fight with its private invitations feature but still falls short of Figma’s team management and advanced permission features. Figma also allows open sharing via a browser which makes life a lot easier for users.

Figma allows users to send links to clients to showcase or present a design live in the browser. What’s more, is that those links can be customized by the user to be “view only.” That way, clients can’t make any unwanted changes to the design. The link can also be customized to give clients access to add comments to a document. This feature allows them to directly share their opinions about what they’d like to see or what they want. Nevertheless, you have the option to allow edits if you would like the viewer to make changes.

Adobe XD can use its shared links feature as explained above to generate links to your design that, when shared with a client or customer, will give them access to view and comment feedback. However, it can’t give editing privileges to a client. Adobe XD does have a voice narration feature that allows users to record and air the description of their design for the client while he is previewing. It comes in handy especially when your timezone is different from your client’s or if the client has a busy schedule.

Both applications have advanced features for previewing documents and can send links to clients for showcasing. Figma gives clients the ability to directly alter a document during a live presentation. The Adobe XD, on the other hand, gives users the ability to record a descriptive narrative which is vital when a live conversation is impossible.

Figma and Adobe XD are two top design applications. Although both applications push each other to be the best they can be, Figma is currently ahead of Adobe XD in terms of features and cost-effectiveness. Whichever software you decide to go with, ensure that their varying features match your current needs.

Rich Kennedy runs FigmaFiles.com a site designed to make the design process easier by helping you find premade assets to not only make your designs better, but quicker and easier to actually design.

View all posts by Rich Kennedy 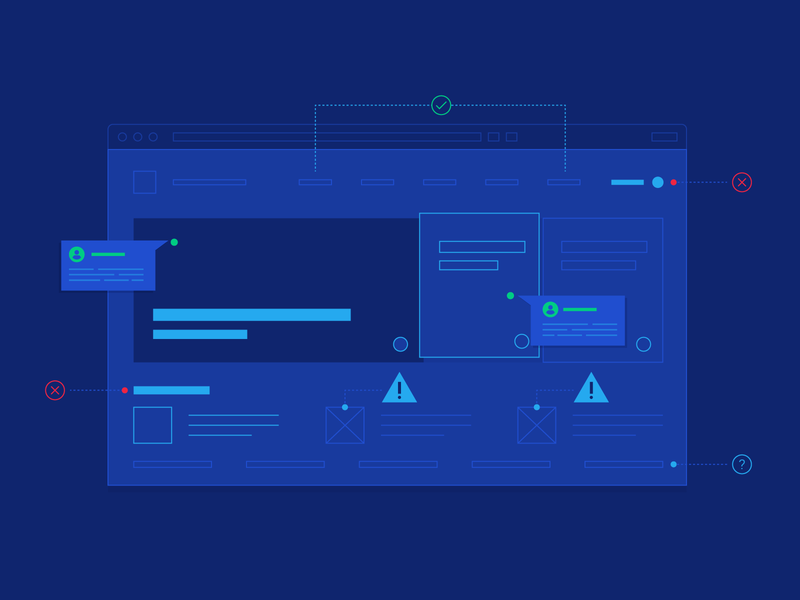 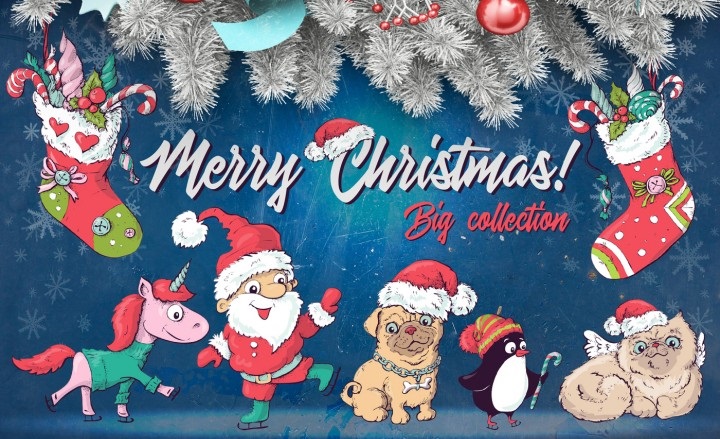 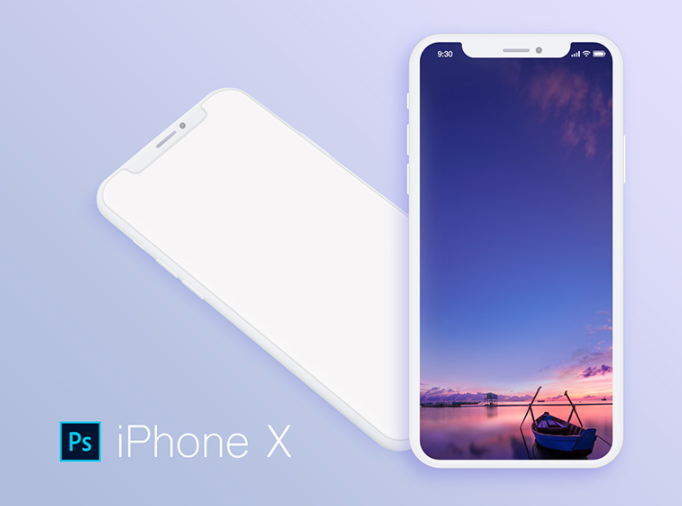