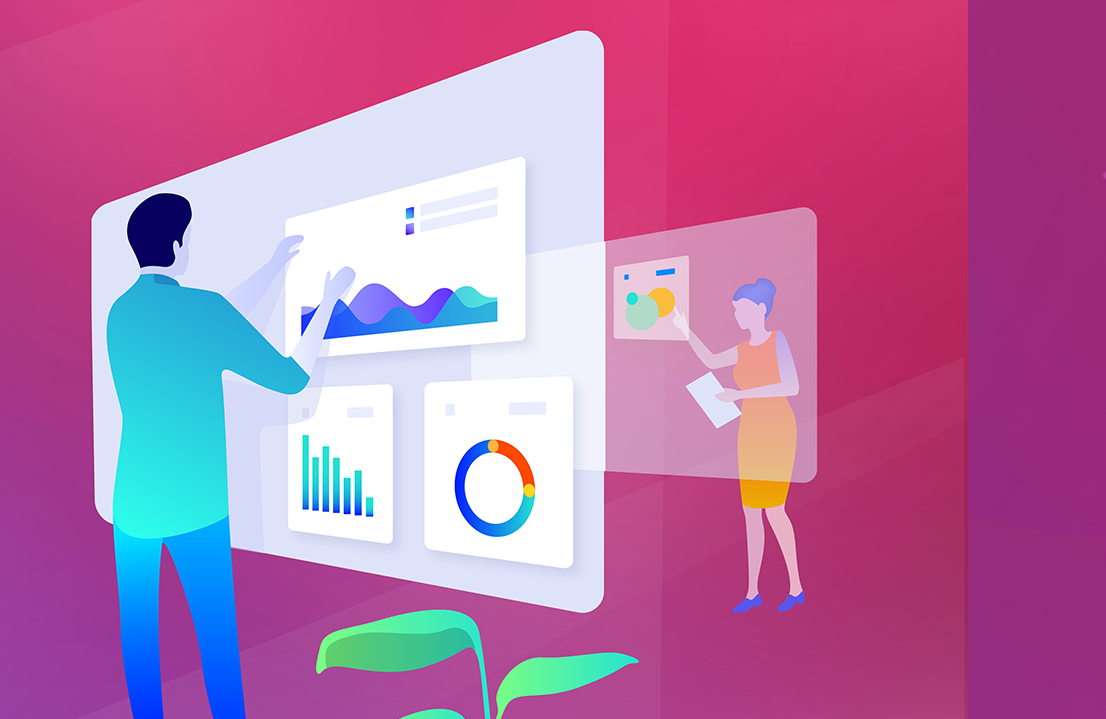 Artificial intelligence has gone from being science-fiction to becoming the next big idea in technology to a reality that is starting to impact in the way that people live and work. Proof of the potential influence artificial intelligence will have on society is seen when you look at how prominently it is featured in the conversation that presidential hopefuls in the United States are currently having. One of their major talking points is striking a balance between the advancement of artificial intelligence and maintaining jobs for humans.

One area where artificial intelligence is posed to have a great impact is in the world of web design. The technology that is being used in this regard is still in its infancy. However, if the 21st century has taught us anything, technologies that are in their infancy one year will be full-fledged realities just a few years later. So the question of how artificial intelligence will impact web design in the future and whether the impact will be positive or negative is one that merits consideration.

What Is Artificial Design Intelligence?

With this technology, a user will be able to say that they want a website to have a certain set of features. Then, ADI will create a personalized web design. As we mentioned, this technology is still finding its footing. Two examples of this technology in action include popular site builders The Grid and Bookmark. Other more established names in web design are also dabbling with ADI. These would include prominent names like GoDaddy and WIX.

What Is the Goal of ADI?

ADI is seen as the third option. You don’t need a professional, and you don’t need to do the work yourself. The idea is to take the tech savviness of a web designer, as well as their creativeness, and stick it into a machine. If this sounds a little bit like giving life to Frankenstein, it is because it is. ADI has the potential to be exciting, but it also has an ominous side to it.

When ADI is fully realized, there will be machines capable of understanding design principles, looking at trends in other websites, combining this information, and then producing a website design that is the best of both worlds. Ideally, this technology eliminates the need for templates. ADI will be able to create websites without human involvement or expertise.

The Positive Side of ADI

There are a number of people, including web designers, who are excited for ADI to take on a greater role in web design. They see ADI not as a replacement for them but as a tool that will augment the work that they are currently doing.

Those who argue in favor of ADI say that, like any other tool, it will need to be used for what it can do and humans will step in for what it cannot do. Something that computers have always been good at is following rules and implementing them. This is what a lot web design is. There are rules for what works and what doesn’t. There are best practices for what attracts people to a site and what leads to higher conversion rates. The facts and figures behind these things are teachable. Computers can learn them and can implement them.

Proponents of ADI believe that history has shown that computers are only able to affect a percentage of the job that a human does. It is rare for a computer to be able to completely replace the human. In many cases, computers make it possible for the best workers, the most creative individuals, to free up their time from mundane tasks and focus on innovative ways to improve what they do and make their business grow.

Can ADI Be Misused?

With new technology, it is easy to put the cart before the horse. There are a number of challenges that will need to be addressed. The level of adaptability and sophistication needed for ADI to work is still in the future.

One of the biggest worries that those who are against ADI mention is how easy it could be for content neutral artificial intelligence algorithms to be exploited. It would be naïve for a person to believe that ADI technology can be rolled out and eventually perfected without falling victim to negative trolling campaigns.

The success of ADI is not in everyone’s best interest. There are currently a number of web building companies that focus on getting their users to learn how to use templates. Right now, this market is their bread and butter. They have no interest in promoting a technology that could steal potential customers or make the services that they offer obsolete.

Realistically, web designers are not going to disappear anytime soon. In the near future, we will likely see ADI as a tool that offers individuals with a basic understanding of web design a way to kick up their game to a professional level. In the years to come, as artificial intelligence and ADI becomes more competent, things may drastically change.

What do you think? Does artificial intelligence hinder the web design industry? Tell us what you think in the comments section below. 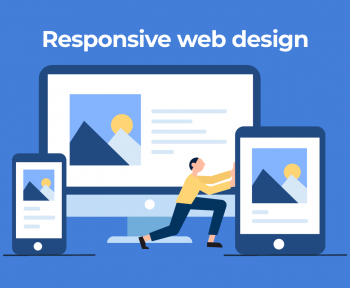 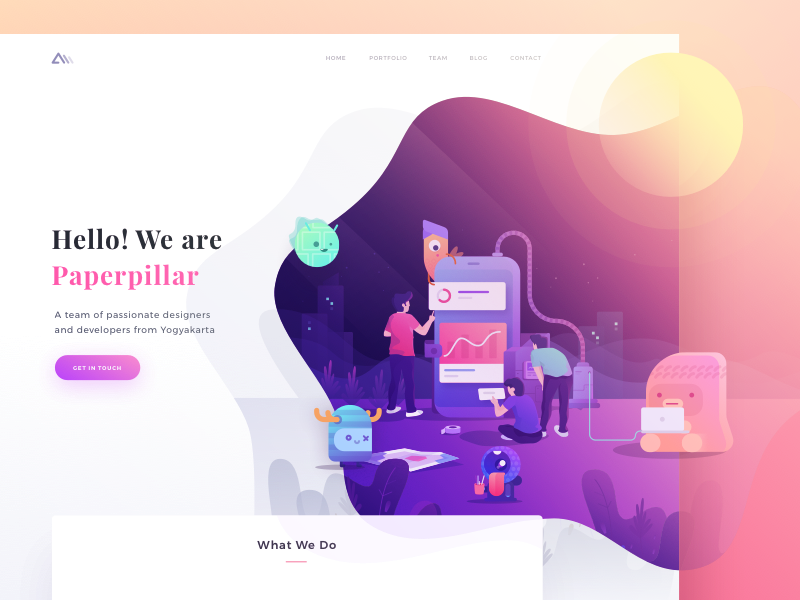 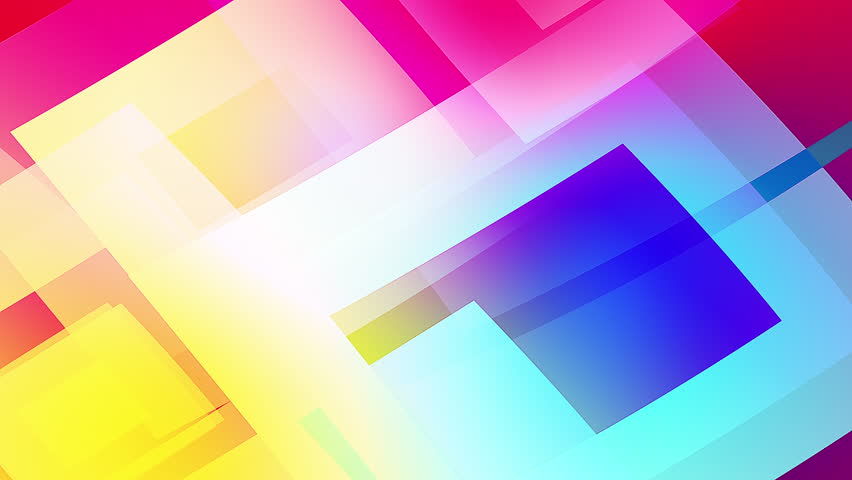